In mid November 2020, Thorn stated that the transition to HTML5 would begin to occur following the conclusion of the Holiday Party 2020 on December 31, 2020.

Testing initially ended on December 30, 2020 as some users could no longer bypass the maintenance screen. Players who managed to bypass the screen on other browsers were met with "This session is invalid". However, from January 1, 2021, players could continue to join the test servers while the transition was occurring. Alpha testing officially ended on January 4, 2021.

However in 2020, the Staff team later reassured players that Club Penguin Rewritten will transition to HTML5, which will keep the game up and running with more new features that the Flash version did not have.

In July 2020, the Admins confirmed that public testing was "almost ready" to commence, and that a name for it was already decided. On July 16, 2020, #CPR2020 was announced, accompanied with a What's New Blog post detailing the announcement. A few hours after testing commenced, it was revealed that Gravix was the lead developer for the testing. Another developer that also worked on the testing besides Gravix was Zaseth, who was only publicly revealed on September 5.

HTML5 test servers went down on November 19, 2020 for maintenance.

In late December 2020, days before the HTML5 transition was scheduled to occur, several players were able to bypass the maintenance screen and login onto the HTML5 test servers after watching livestreams of Gravix working on HTML5. In order to bypass it, players have to click on the word "January". However, from December 30, 2020, players could no longer login into the HTML5 test servers as some could no longer bypass the maintenance screen. Players who managed to bypass the screen on other browsers were met with "This session is invalid".

During the transition though, players could once again continue to log onto the test servers from January 1, 2021. Alpha testing officially ended on January 4, 2021. 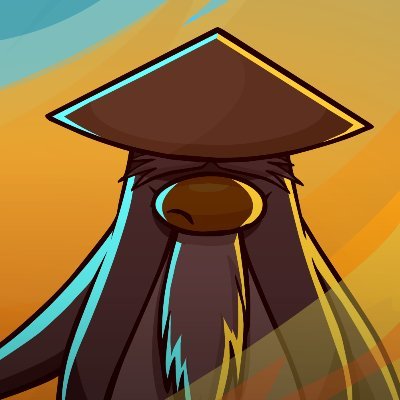 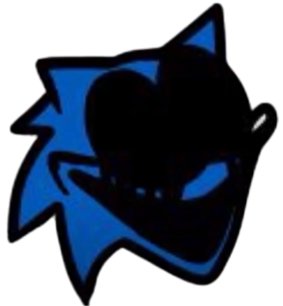 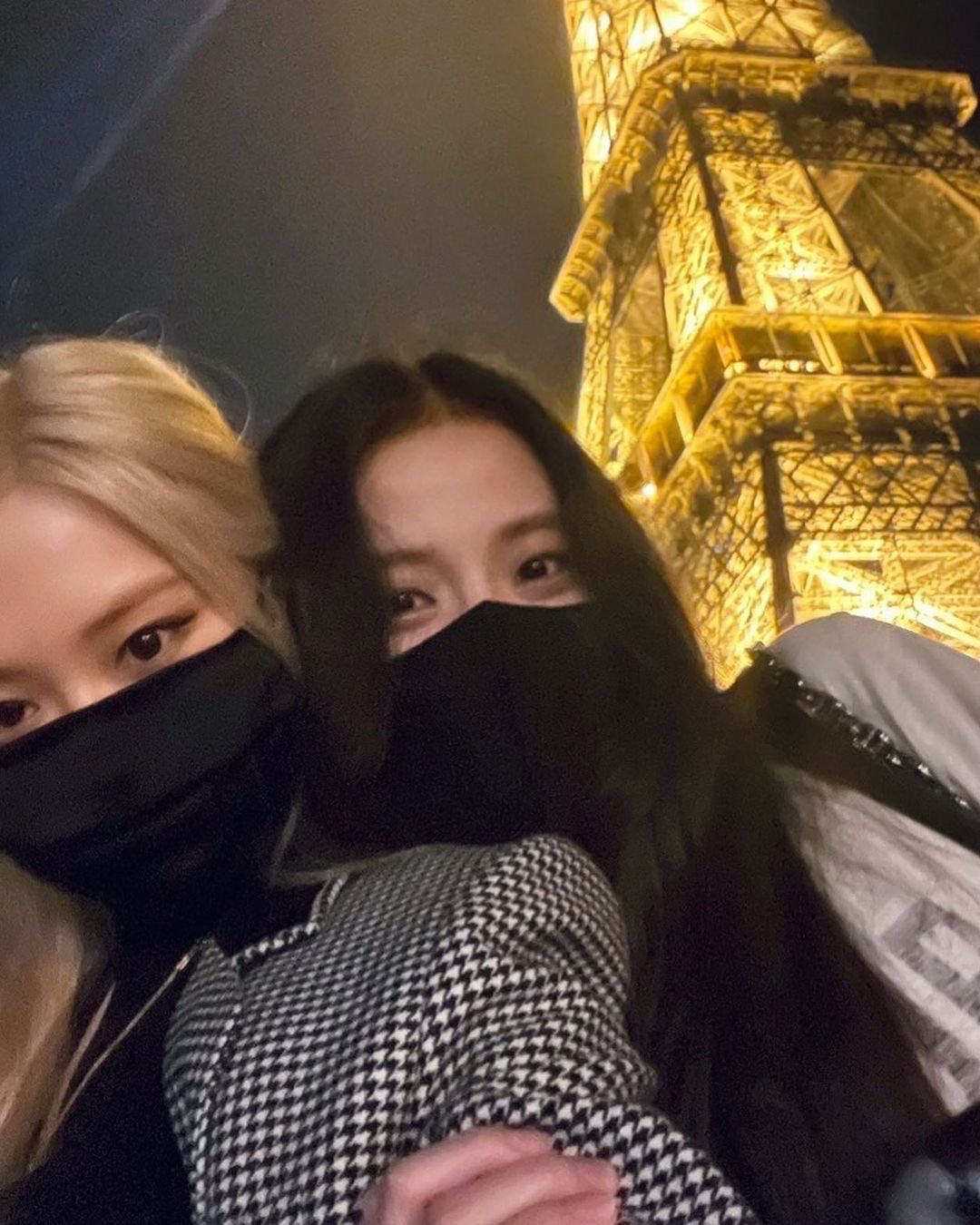