Club Penguin Prestiged is an upcoming AS3 CPPS created by SpaceByte it was made with the vision of never being able to shutdown, because it is a downloadable single player remake of Club Penguin. It saves using save codes, and is entirely reprogrammed from the original Club Penguin.

The game began development in early may of 2021, and the first official release was on May 17th of the same year. It started off in Alpha Stage because there was not enough rooms completed to consider it an official game.

The download will still be available to be passed around after the website's shutdown if or when it happens, because the file itself isn't hosted on our servers, therefore won't die along with the site, and your saves will still work.

Alpha 6 brung many rooms bugfixes, the pink player color, and most important of all, Puffle Roundup, it is the second minigame added to Club Penguin Prestiged and earns 75 coins a round + 10 extra for the first round

On 4/16/22, the adfly download links on the main pages were removed to comply with any rules by disney, and prevent a takedown. 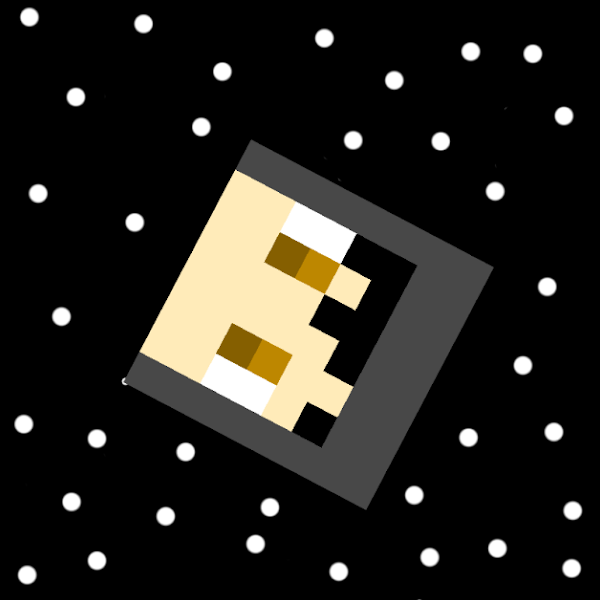 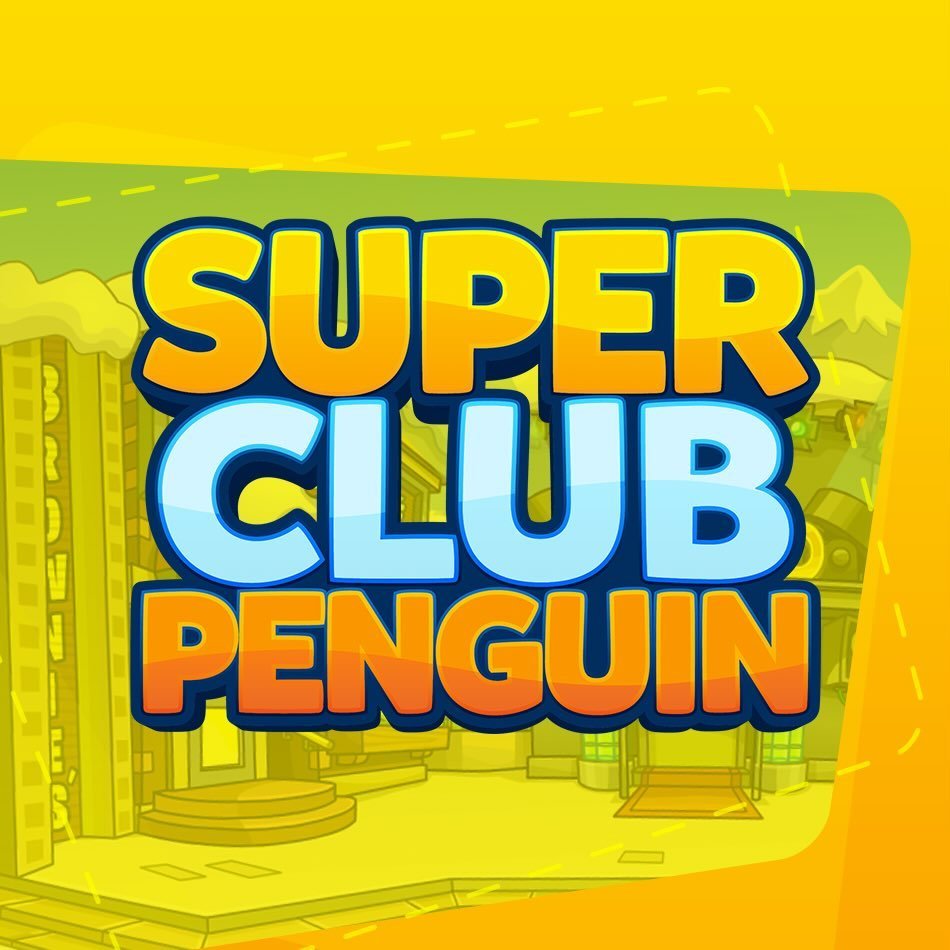